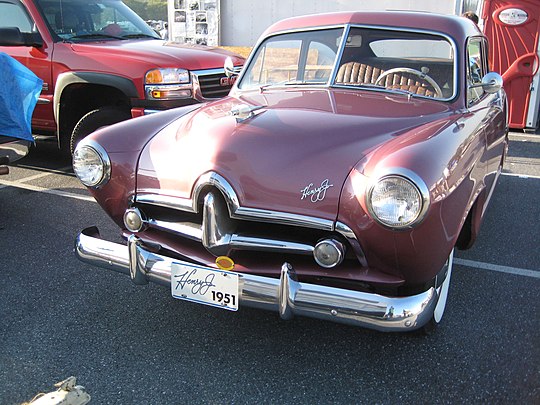 The Henry J was the idea of Henry J. Kaiser, who sought to increase sales of his Kaiser automotive line by adding a car that could be built inexpensively and thus affordable for the average American in the same vein that Henry Ford produced the Model T. The goal was to attract "less affluent buyers who could only afford a used car" and the attempt became a pioneering American compact car.[4]
🗃 Category None
💺 Seats 5
📈 Quotation $7,250
🧮 Produced 43,400