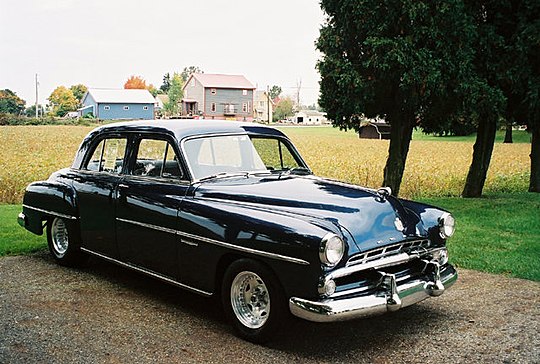 The Dodge Meadowbrook was produced by Dodge and offered as the midline trim level from February 1949 until 1952, above the Wayfarer and beneath the Coronet. The Meadowbrook was largely identical to the Coronet, excepting trim and equipment differences.[4] In 1952 the Wayfarer was cancelled and the Meadowbrook became the lowest-priced Dodge in the United States; export markets (including Canada) continued to receive the Plymouth-based Dodge Kingsway.
🗃 Category Full-size
💺 Seats
📈 Quotation $14,000
🧮 Produced