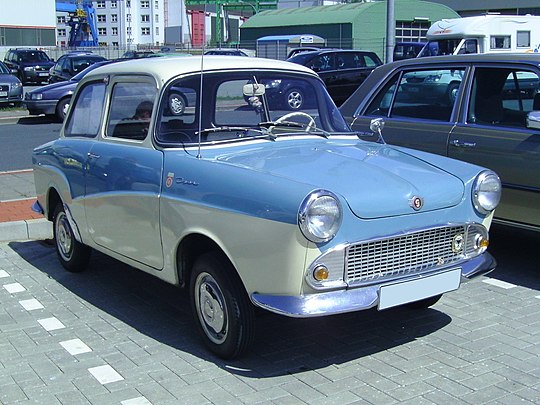 Initially Glas described it simply as a “big Goggomobil”, but in Autumn 1959 it was rebranded as the Glas Isar. At the same time a kombi (estate car) version joined the range. A minor facelift occurred in August 1960 and the Isar continued in production till the end of Summer 1965.[1]
🗃 Category None
💺 Seats
📈 Quotation $6,667
🧮 Produced